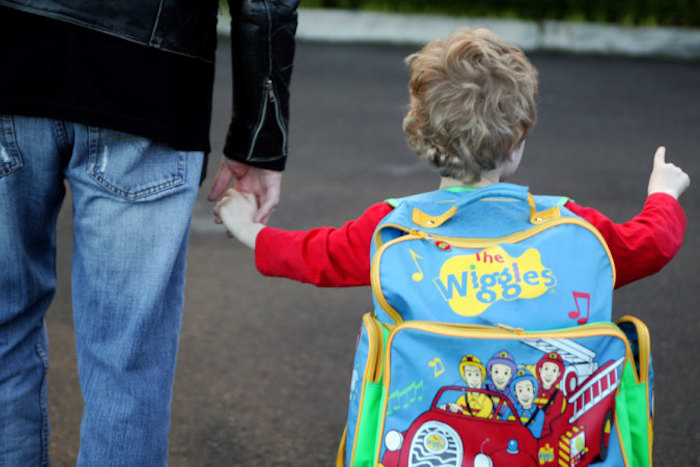 So our possible next prime minister might be ineligible to sit in Parliament because he owns two childcare centres that receive Commonwealth funds.

Clearly making decisions about childcare while simultaneously profiting from the sector is a cause for concern, but Dutton’s position should force us to consider why anyone is in fact allowed to make money out of caring and educating for Australia’s youngest citizens.

The federal government spends about $8 billion a year on childcare subsidies. That’s big bucks. Dutton is not the only one profiting.

Almost half – 47 per cent – of education and care services are run by for-profit providers. Most of them are small fry but the biggest 1 per cent of providers operate 32 per cent of our services. They make substantial profits.

Others make big money out of owning the centres that government-subsidised childcare services rent. Arena REIT made $34.7 million profit last year – 97 per cent of its properties are childcare centres.

These firms list government subsidies as an enticement in their prospectuses. What other investment is underwritten by guaranteed government money?

You know what’s really sad about this, apart from the fact that profit is being made from the labour of severely underpaid educators and teachers? It’s that centres that are operated for profit offer the lowest quality care.

So not only are we letting corporations make mega bucks from the money our government allocates for the education and care of our children, we let them make money out of doing it badly.

If only we had prime ministers who could retain their job for more than a nanosecond, they may just find the time to wonder why.